A Tribute to Dr. Wani

Dr. Munsukh C. Wani passed away from natural causes on April 11, 2020, at the age of 95 at his home in Durham. He is survived by his wife, Ramila, son, Bankim, daughter-in-law Darshana, and grandson, Nilesh. Until his final breath, Dr. Wani worked tirelessly to promote the ideals of the Hindu Society.

At the time of his death, he was the Principal Scientist Emeritus at the Research Triangle Institute (RTI) which he joined in 1962. While working at RTI he co-discovered Taxol and Camptothecin, two life-saving compounds widely considered among the most important cancer treatments of the past three decades.

Dr. Wani’s efforts have drawn worldwide acclaim, earning him multiple awards, including the B.F. Cain Memorial Award from the American Association for Cancer Research, Award of Recognition from the National Cancer Institute, the Charles F. Kettering Prize from the General Motors Cancer Research Foundation and the North Carolina Award in Science from the Governor of North Carolina.

Dr. Wani was a Satyagrahi who participated in Gandhiji’s Satyagrah movement during the freedom struggle of India. He was an activist in the famous Satyagrah of Nandurbar, Maharashtra where some of his comrades gave the ultimate sacrifice of life for the nation.

Dr. Wani was such an inspiration to DOC NC members. He will be remembered for years to come. 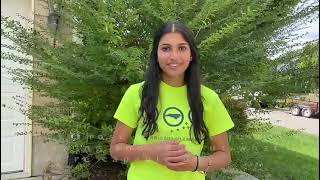 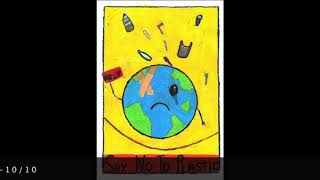